Yes, there are different types of cinnamon!

Today, most cinnamon comes from two varieties: Vietnamese/Chinese (Cinnamomum cassia)  or Ceylon (Cinnamomum verum). Both cinnamon types are derived from related plants, but each variety has a somewhat different taste profile.

Indonesia is the world’s largest producer of Vietnamese/Chinese cinnamon, with China close behind. About 8% of the world’s cinnamon is imported from Ceylon.

• More cinnamon aroma? In general Ceylon cinnamon has a milder scent than Vietnamese—and some are milder than  others. Some of our testers thought this cinnamon lacked aroma. 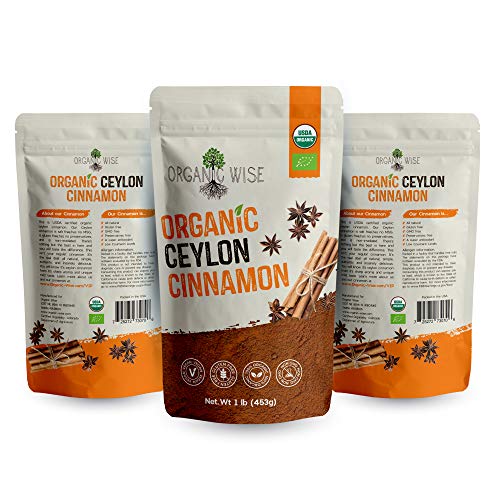 We liked this cinnamon for baking—it’s fragrant and smooth tasting. That’s great for tarts or cakes, where you want cinnamon flavor without too many spicy notes.

• Too strong aroma? When used for tea, some folks thought this cinnamon was a bit overpowering in aroma. We can see that point, which is why we liked it best for baking. 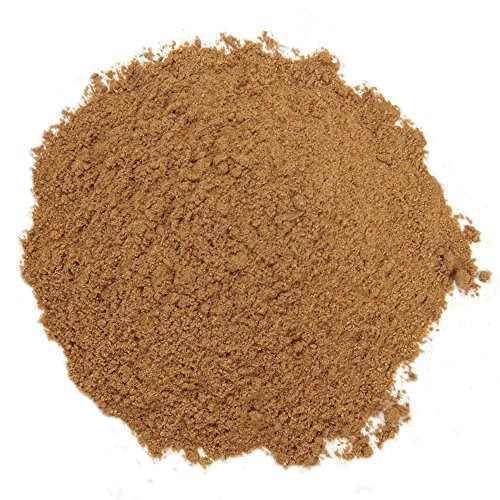 Wonderful for hot drinks
The mild, sweet flavor is the star here—we thought this is a great cinnamon for desserts. Very flavorful . . . at a price that doesn't break the bank.
$18.81 ($1.18 / Ounce)

Yes, Ceylon cinnamon can be pricey—since it is imported from one place (Ceylon, also known as Sri Lanka), it is more rare than Vietnamese cinnamon.

But there is good news: we did find one brand of cinnamon that passed our tastes AND is easy on the wallet: Frontier Co-op’s Ceylon cinnamon powder.

• Grind is a bit more coarse than others. 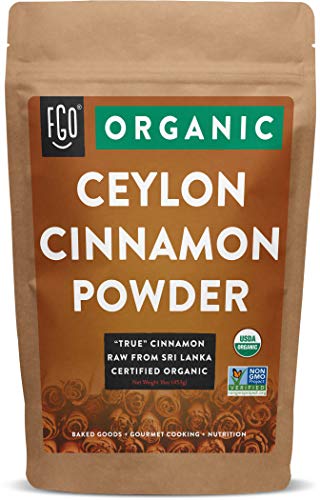 Rich aroma
This USDA Organic cinnamon is great for cereals and baking—delicious flavor and robust scent. No GMO's.
$14.99 ($0.94 / Ounce)

If you love cinnamon in pancakes or sprinkled over oatmeal, we’d suggest this brand: FGO Store’s Organic Ceylon Cinnamon Powder. We loved the aroma and overall flavor profile—plus it is easy on the budget, compared to other cinnamon brands we tested.

• Resealing the bag could be easier.