What's the best pumpkin spice candle? We asked the pumpkin spice enthusiasts among our parent readers to try out a dozen candles that promise that famous scent. Which had the best aroma? Burned evenly? Here are the ones that topped our tests. 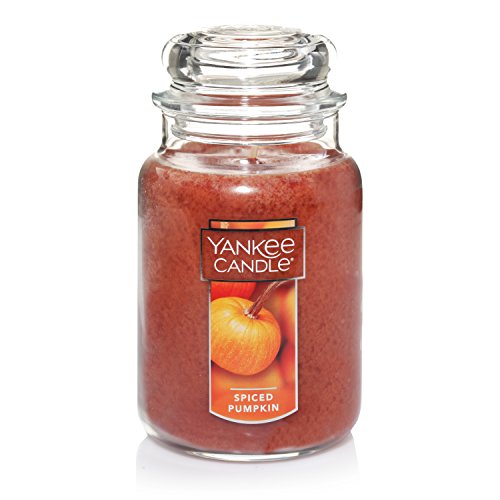 • Could burn more evenly, in our opinion. 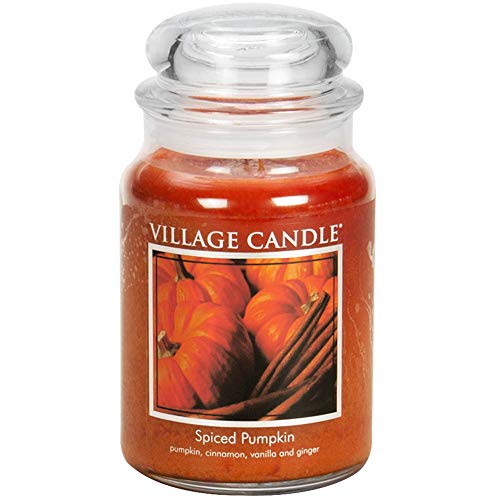 170 hours burn time
Vanilla and cinnamon are the key scent notes for this candle with a super long burn time. Liked the dual wick design. Made in the USA.
$16.41 ($0.77 / Ounce)

Yes, this candle topped our tests for the longest burn: just under 170 hours, which is impressive given the price! Here’s more:

• Too much vanilla said some critics of this candle! 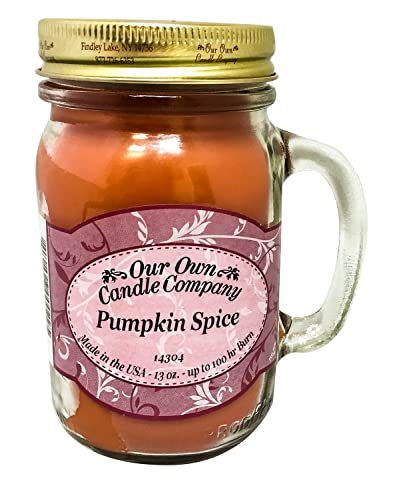 100 hours burn time
Loved this made in the USA candle, which features more cinnamon aroma notes than others we tried. Plus gingerbread and pumpkin aroma! Smells like fresh baked goods.
$12.99

Best Candle For Cinnamon: Our Own Candle Company Pumpkin Spice

If that’s you, we’d suggest Our Own Candle Company’s Pumpkin Spice candle—it had the most cinnamon of the candles we tried!

• Includes wick holder (which is removed when you light it!). This protects the wick during shipment.

• Too much cinnamon, too little pumpkin say some critics. We see that point, but we know some folks prefer that!