What's the best ghee? And what is ghee anyway? Popular in Indian cooking, ghee is clarified butter that is often used as a cooking oil thanks to its high smoke point. Even though it is made from cow's milk, ghee is often labeled as lactose-free, since most of the milk solids are removed in processing. After trying out 7 brands of ghee and doing blind taste tests, here are the ones we recommend.

As a type of clarified butter, ghee is melted until it separates into liquid fats and milk solids. The latter are removed, leaving just the butter fat . . . that makes it popular with folks who are on a lactose-restricted diet. Essentially, ghee is butter without the lactose.

Ghee is popular as a cooking oil, especially in South Asian cuisine. Why? Well, without the milk solids, ghee has a very high smoke point—up to 482 degrees Fahrenheit.

To compare, regular butter has a smoke point of about 300 degrees and lard is 374.

Ghee can be stored in a cool dark space for up to nine months—but once you open the gar, it will only last about three months on the counter or another year in a refrigerator.

Because ghee is processed, it has a different flavor profile from butter. Most folks think it has a caramel, nutty flavor. But since it doesn’t have milk solids, ghee lacks the creaminess of regular butter.

Common Indian recipes that call for ghee include naan, biryani and saffron rice, as well as several curries.

To find the best ghee, we cooked several dishes with seven brands of ghee—and then did blind taste tests. Here are the ones we think are best! 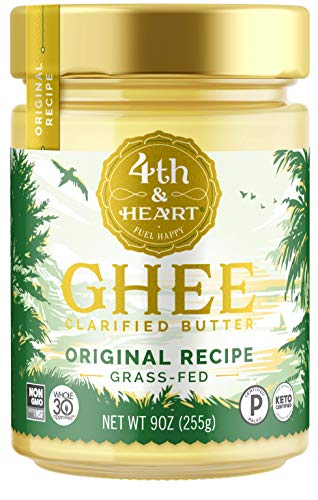 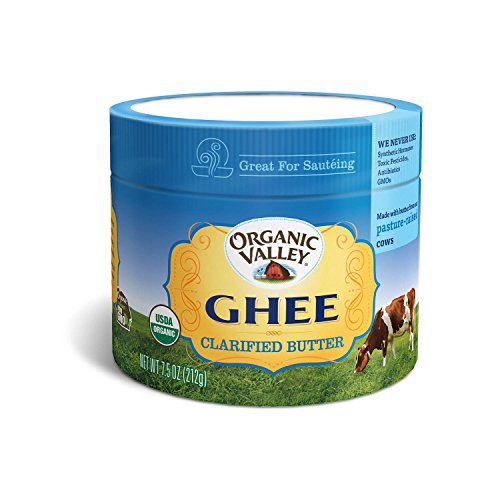 Made in the USA
The nutty flavor here is the star—and yes, it is USDA organic. Lactose and casein free with no salt added. Also nice: no GMO's. 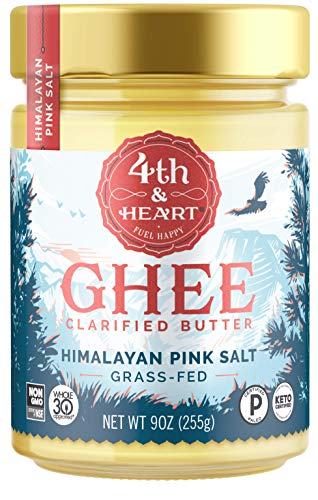 From New Zealand cows
This was our favorite for popcorn topping, although a few dissenting testers said it was a bit too salty. That was a minority opinion, however! No added sugars is a bonus.
$11.09 ($1.23 / Ounce) 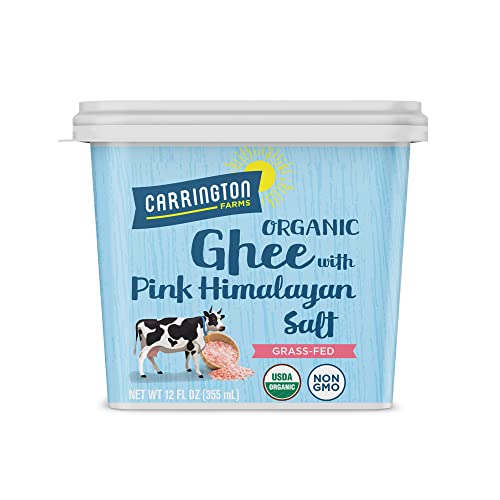