FYI: We've been reviewing and rating products for kids and families since 1994. To keep things independent, we don't take money or freebies from brands we review! Our work is 100% reader-supported!

My Little Pony (MLP) traces its roots back to 1981, when the first toys debuted under the name My Pretty Pony. After a series of animated specials, TV shows and movies, My Little Pony went on to sell 150 million toys in the 1980’s alone.

The series has seen several revivals in 1997 and again in 2003, when a new toy line launched that rekindled interest in the franchise. In 2017, the My Little Pony: The Movie brought in another wave of new fans.

We asked our resident MLP expert to pour over 25 different My Little Pony toys to find the best bets. Here are our top picks: 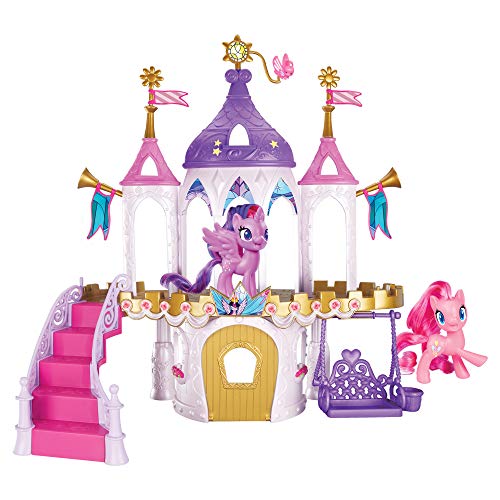 Great for imaginative play
We found this set easy to build (parents may have to help a bit). Super fun with 16 accessories. For ages 3 and up. And yes, it comes with two brushable characters, Twilight and Pinkie Pie.
$33.99 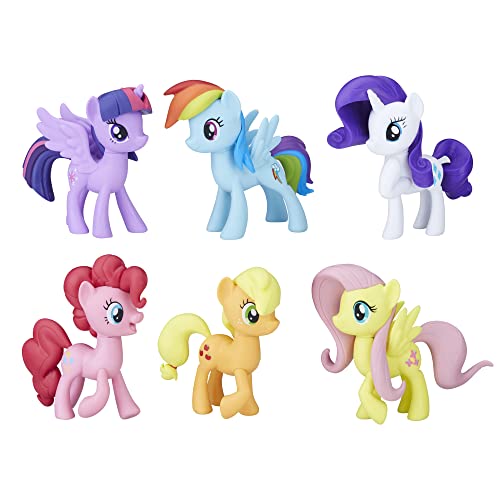 Nice gift for the new fan
Cute, colorful and fun—this set is a good place to start, if you are new to the My Little Pony world. These 3" characters, including the ever popular Applejack, are true to the series.
$27.99 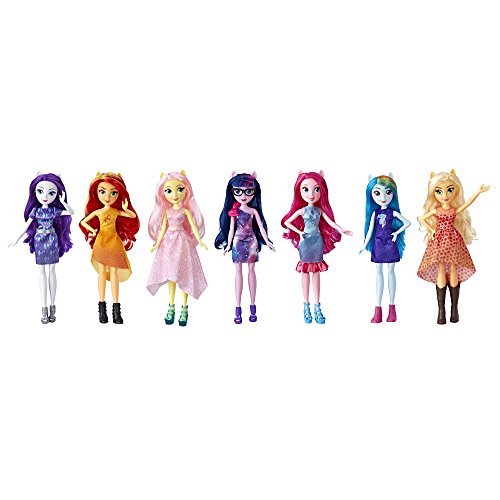 Good bang for the buck
Yes, this is a 7 doll set with 7 outfits, 7 pairs of shoes AND additional accessories. We loved this set, which provides hours of fun play. Caveat: the dolls could be easier to remove from the packaging.
$233.79