What is the best sunscreen from Australia? Given all the beaches down under, Australia has earned a reputation for high quality sunscreen. We put several Aussie brands to the test, trying them out with our own staff. Which left the least white residue? What was the least greasy? What about tinted sunscreen?

Finding the Best Sunscreen made in Australia: Our Tests!

Look at the picture above from Australia’s most popular beaches, Bondi Beach. Not a cloud in that sky. Not a tree to catch some shade. No wonder Australians are serious about sunscreen.

Given the increasing popularity of Australian sunscreen, we decided to do some tests. First, we asked our parent readers Down Under for their favorites. Then we tried out several of the popular brands. Finally, we interviewed two dermatologists to ask about which Australian sunscreens had the most effective ingredients.

As most sunscreen shoppers know, there are two basic types of sunscreen: chemical and physical. Each has its pros and cons.

And what about reef-friendly sunscreen? Many sunscreens have chemicals that are alleged to cause damage to coral reefs. Some states (Hawaii, we are looking at you) have banned the sale of sunscreens that have octinoxate and oxybenzone.

After trying out several Australian sunscreens, here are the ones that worked the best in the real world. 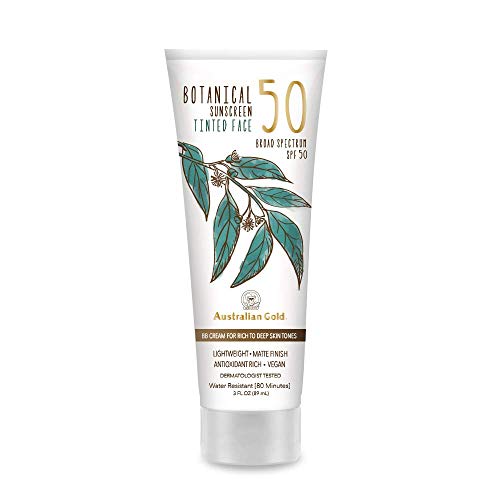 No polarizing fragrance
This sunscreen topped our tests with its impressive protection—and non-greasy feel. We liked the light weight, which worked well as foundation.
$11.58 ($3.86 / Ounce) 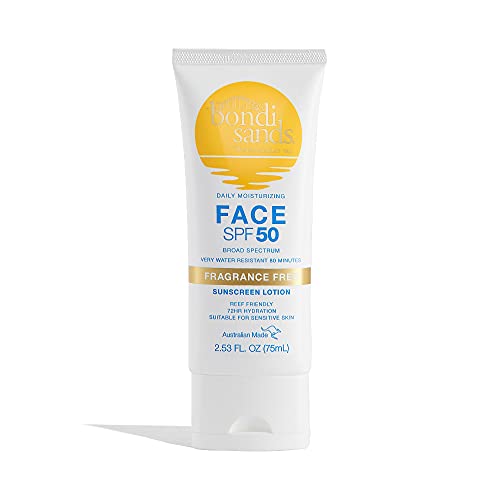 Reef-friendly
We love this sunscreen for its lack of white cast—and it is eco-friendly (no oxybenzone or octinoxate). Also nice: no scent. Great for the face.
$6.99 ($2.76 / Fl Oz) 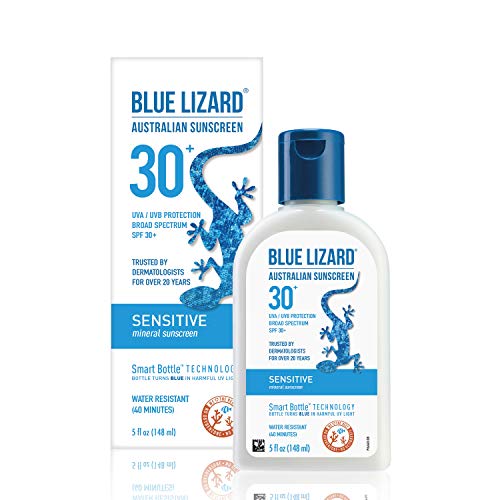 Best For the Face

Nicely water resistant
This physical sunscreen is great for sensitive skin, said our testers. We liked the moisturizing feel and there is no scent. Caveat: can leave a white cast if you don't rub it in well enough.
$13.20 ($2.64 / Fl Oz) 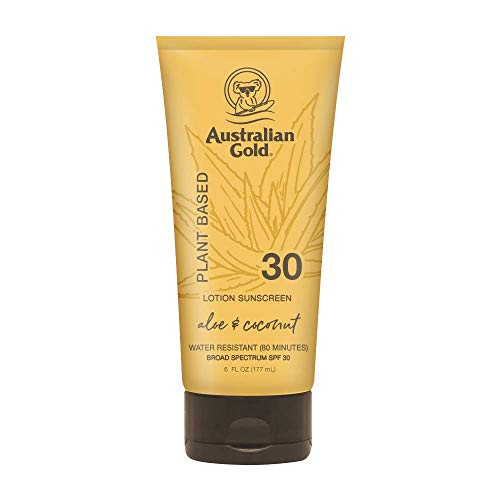 Good under makeup
Yes, sunscreen from Australia can get pricey, but this lotion performed well in tests . . . and is easy on the wallet. Easy to apply and lightweight. Caveat: coconut scent has its fans—and detractors.
$4.88 ($0.81 / Ounce)