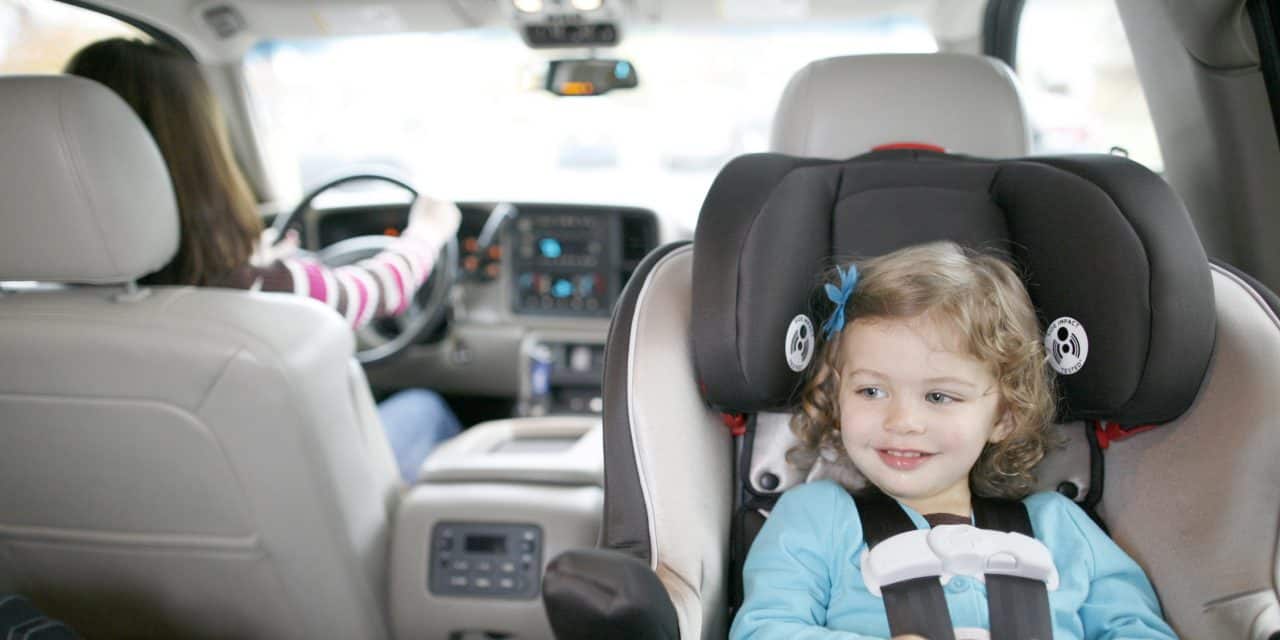 The 2007 study in question, referred to as “Henary” after lead author Dr. Basem Henary, was groundbreaking: it used actual vehicle/injury crash data from a federal database to declare rear-facing car seats were much more effective than forward-facing seats for kids under age 2.

Specifically, the study claimed rear-facing car seats were five times safer than forward facing seats for children aged 1 to 2—this claim has been widely repeated in the media, including this 2015 article from the Washington Post.  “Field data,” as it’s called in the Henary study, is different than laboratory crash tests of car seats (called biomechanical testing). 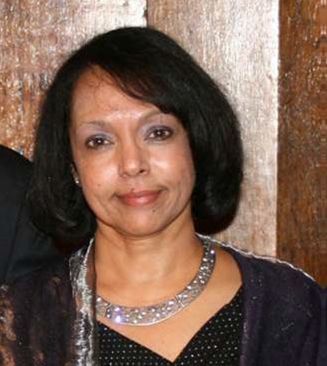 Jeya Padmanaban is the statistician and researcher who discovered the flaws in the car seat study, leading to the 2017 retraction.

The Henary study was called into question by Jeya Padmanaban, an independent researcher who attempted to replicate the results and update them with more recent data from the same federal database. Ms. Padmanaban found that not only was the 5x safer claim false, but the data proved the OPPOSITE result: that forward-facing car seats better protect kids aged 1 to 2 than rear-facing seats. (Padmanaban was hired by Dorel, a car seat maker, to update the Henary study with more recent data).

This about-face is significant as nine states have changed their laws to mandate rear-facing car seat use until age 2. New York became the latest state to enact the change, effective November 2019.

Based on the 2007 Henary study, the American Academy of Pediatrics in 2011 changed their car seat guidelines to recommend rear-facing use until age 2.

Many lawmakers cited Henary and the 2011 AAP guidelines for changing car seat laws to mandate rear-facing use to age 2.

In an unusual move, the co-authors of the original study agreed to retract the results without first contacting the lead author, Dr. Basem Henary. When contacted by BabyBargains.com via email yesterday, Henary stood by his work:

“I totally disagree with statement of concern as it is biased and most likely ‘business driven.’”

The fallout from the retracted study has shaken the child passenger safety community. A major car seat maker earlier this year changed their recommendation to parents on whether to keep kids rear-facing until age 2.

In a talk at a car seat safety conference in late August, Dr. Ben Hoffman, an official spokesperson for the American Academy of Pediatrics, admitted that the now discredited study was key to the AAP’s change in recommendations.

“If the Henary study was not published in 2007, it is really unlikely we would have said rear-facing to age 2,” Dr. Ben Hoffman said. “We picked that number because that study and data supported it.” We reached out to Dr. Hoffman for a comment about the study retraction but didn’t receive a response by press time.

We researched and reviewed 50+ convertible car seats to find this best bet.

In the revised article, researchers still argue that rear-facing car seats are safer for kids aged 12 to 24 months, but that the “data are insufficient to differentiate injury rates.” They conclude:

“In the absence of a sufficient US field injury data set, biomechanical studies and the field experience in Sweden, where most children in this age range and beyond are rear-facing, remain the key justifications for the recommendation to keep children rear-facing as long as possible, up to the height or weight limit of the child restraint seat.”

So here are the key takeaways from this controversy: 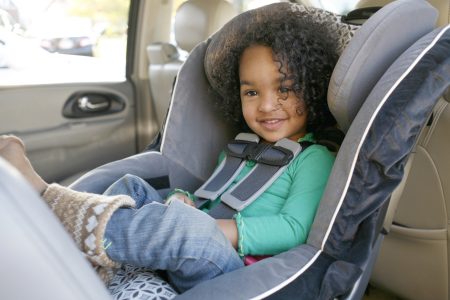 Should older kids like this ride rear-facing? More research is needed to settle the question on whether rear or forward facing is safer for older kids. (Credit: Eli Meir Kaplan for Home Front Communications)

Update December 4, 2017: After we published the above article, we heard from researcher Basem Henary. Here is his statement about this story:

It was very disappointing to read a lot of inversed information and false scientific findings in the above report.

Ms. Jeya Padmanaban was hired by the car seat manufacturer “Dorel” to update the 2007 study and to testify as an expert witness in a court litigation. Contrarily to our 2007 study that took two years to accomplish, Ms. Padmanaban was rushed, under pressure of the car seats manufactural “Dorel”, to conclude her study in few weeks in 2017. Ms. Padmanaban concluded that forward-facing child seats are safer than rear-facing seats. Her findings contradicted both Non-US field data and laboratory tests and of course my 2007 study findings.

A most recent analysis for the same U.S. data we used in 2007 by Dr. Timothy McMurry was published in Injury Prevention Journal: “Rear-facing versus forward-facing child restraints: an updated assessment”. His study concluded: “Non-US field data and laboratory tests support the recommendation that children be kept in rear-facing child seats for as long as possible, but the US NASS-CDS field data are too limited to serve as a strong statistical basis for these recommendations”. Obviously, McMurry’s 2017 study found the same findings as our 2007 study (rear-facing seats are more protective) but with less statistical significance which can be attributed to many reasons such as the data management and statistical techniques used by each researcher.

Ms. Padmanaban “reversed” research findings should raise concerns if her findings were “business driven”. A connection between research and businesses can unintentionally or intentionally result in conflict of interest and biased research findings. In our 2007 study, there wasn’t any commercial link or pressure to conclude that rear-facing seats were safer than forward-facing child seats. Indeed, we started the research while we did not have any idea what kind of conclusions we would end up to.

Also, in our 2007 data analysis, we used the appropriate methodology and statistical analysis techniques that no one so far could contest or challenge. The only claim that we used SASS-Proc statistical software was a false claim since we used STATA in running our statistical analyses. In conclusion, more U.S. and non-U.S. research findings are in support of our 2007 findings that rear-facing car seats are safer than forward-facing seats. The reputable Swedish Volvo research findings recommend using rear-facing seats for as long as possible. Also, the lab bio-mechanical sled testing supports my 2007 study findings.

This letter does not merely aim to defend my 2007 study but to put facts straight before the readers to be able to tell what is the trustworthy research and what is the biased research.