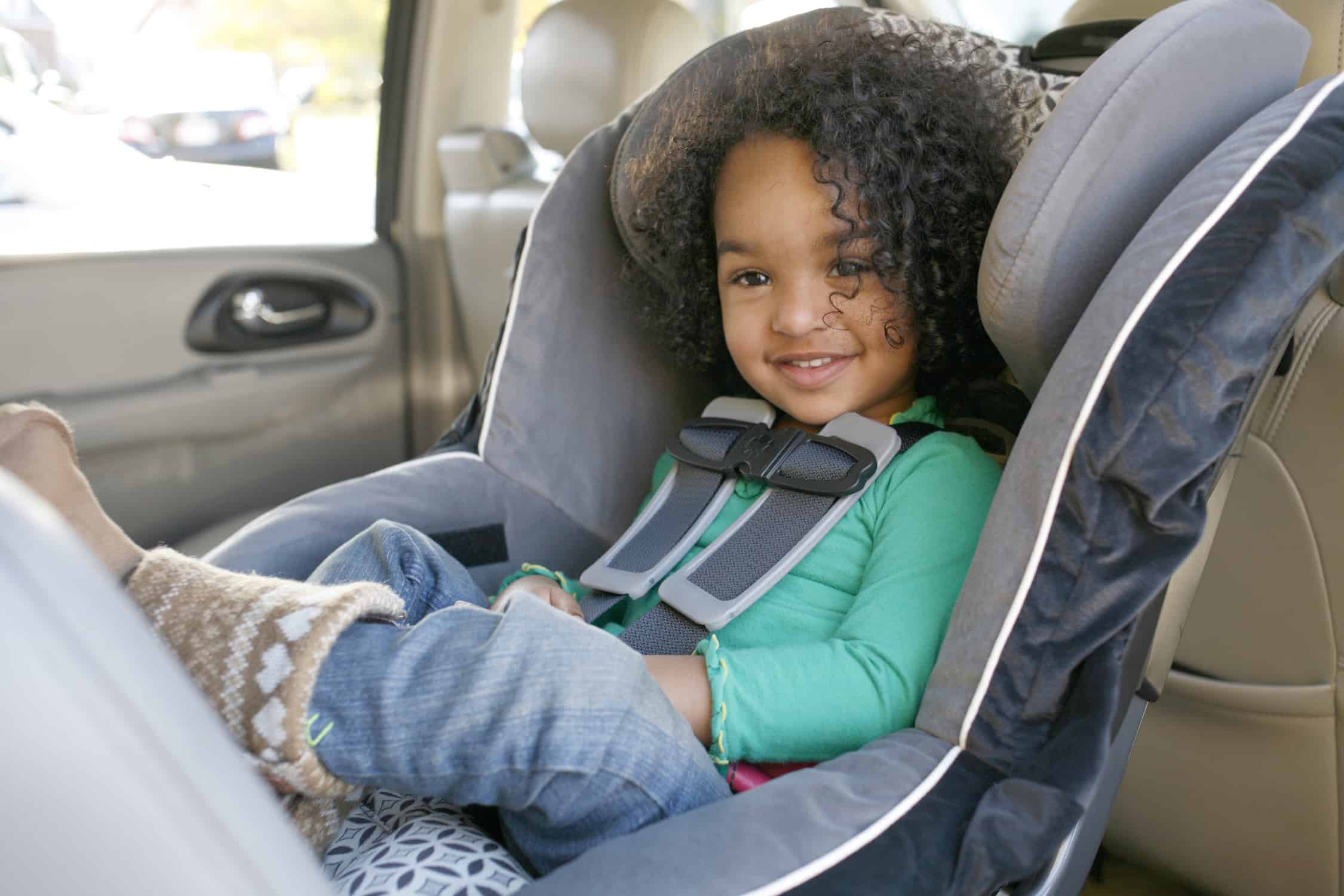 In a statement issued Friday, car seat maker Dorel (parent of Cosco, Safety 1st and Maxi Cosi) said it would no longer recommend a minimum forward-facing age of 2 for its car seats. This came after the journal Injury Prevention (which published the original study claiming rear-facing car seat use was safer) issued an “expression of concern” about the study’s accuracy.

In 2007, Injury Prevention published a study that said babies under age 2 “were less likely to be severely injured when using a rear-facing car seat than a front-facing car seat.” This study, along with similar data from Sweden, prompted the American Academy of Pediatrics in 2011 to recommend all children be rear-facing until age 2. Large car seat manufacturers soon began rolling out seats that enabled extended rear-facing use. States like California mandate rear-facing car seat use under age 2 (unless a child is over 40 pounds or 40″ or taller).

Dorel discovered the flaw after hiring its own researcher to verify the data used in the 2007 study. This effort spun out of a 2016 lawsuit that alleged a Dorel Summit car seat was the cause of a severe injury suffered by a Texas toddler when the vehicle he was riding in was involved in a frontal crash. The toddler suffered several spinal injuries, even though he was buckled in a forward-facing seat. A jury found Dorel guilty of gross negligence and awarded the parents $34.4 million, agreeing with the parents that Dorel should have warned parents about the risks of children under age 2 riding in a forward-facing seat.

As part of its defense, Dorel hired an independent researcher to verify the data behind the 2007 study, which used crash data from 1988 to 2003 from a government database. The researcher also expanded the study to include more recent data from 2004 to 2014. Here’s the bottom line:

For both 1988-2003 and for 1988-2014, the researchers found that 1-year-old children were significantly safer in front-facing car seats than in rear-facing car seats in all impact types, and these conclusions are in direct conflict with the (2007) study.

In an interview with BabyBargains.com, the researcher who uncovered the flawed analysis said the results even took her by surprise. “When we examined the data and expanded the sample to include more recent data, the results were 180 degrees opposite from the original conclusion. That is, kids aged 12 months to 23 months are FIVE TIMES safer riding forward-facing than rear-facing,” said Jeya Padmanaban, the statistician hired by Dorel.

Padmanaban also stressed that both forward-facing AND rear-facing car seats do an excellent job at protecting kids in vehicle accidents—the debate here is in the very small number of cases when toddlers aged 12 to 23 months are severely injured in crashes.

When presented the new data, the authors of the original 2007 study admitted they too couldn’t replicate the study’s findings, blaming a math error: “Specifically, they believe that survey weights were improperly handled in the initial analysis, which caused the apparent sample size to be larger than the actual sample size. This resulted in inflated statistical significance.”

The authors stressed “there is no evidence that current recommendations are harmful.” However, “these field data are inadequate to statistically support the safety benefit of rear facing seats” (our emphasis).

We emailed several of the study’s authors for comment on this story. One of the authors, Dr. Richard Kent, professor for Center for Applied Biomechanics at the University of Virginia, told BabyBargains.com: “Until all recent analyses have been vetted in the peer review, there is no evidence for a change to current recommendations to keeping infants and toddlers rear-facing in vehicles to age two years.”

So, after all that fuss about rear-facing car seats being safer, the authors of the ONE study that underpinned that safety advice are basically saying . . . nevermind. No word yet from the American Academy of Pediatrics on whether they will change their position on this, given the questions about the 2007 study.

In Dorel’s statement, the company says that one reason why rear-facing seats may have a HIGHER injury rate is a vehicle’s front seat: “Federal safety standards test child restraints on a rear bench seat without a front seat. When Dorel conducted tests using a fixture containing a front seat exemplar, the head injury criteria for test dummies in a rear-facing convertible seat went up dramatically. It appeared that rear-facing convertible seats may lodge up against the front seats of vehicles, which may prevent the child occupant from achieving meaningful ride-down of the accident forces.”

Here’s an important point about this new data: the difference between injury rates for forward-facing or rear-facing is very small (about two-tenths of one percent). Overall, less than 1% of children are seriously injured when properly restrained in a car seat (either rear or forward-facing). What experts are arguing about is whether in that SMALL number of cases, toddlers over age one but under 2 are safer rear or forward facing. 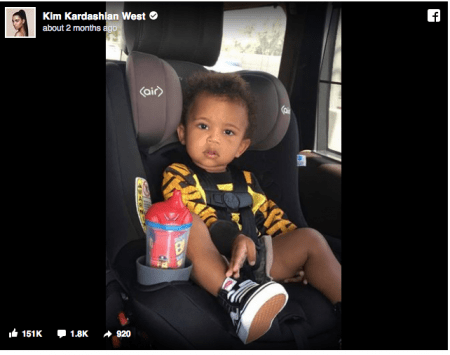 In related news, it turns out Kim Kardashian may have been right. (We may have to sue Dorel for having to agree with Kardashian on anything).

So what does that mean for you as a parent? What should you do if you have a newborn? A one year old?

If you have a one year old, we STILL recommend keeping the child rear-facing until age two—while more study needs to be done on this subject, we believe the benefits outweigh the costs. Even though the 2007 study authors admit there may be not basis for their claim that rear-facing is safer than forward-facing, more research needs to happen before we declare that FORWARD-facing is safer than rear. Even Dorel admits its testing is experimental; so we will have to wait and see.

If you have a newborn, good news: you have a year to decide whether to keep your child rear-facing or turn them around sooner than age 2. It’s possible we’ll get more data before then.