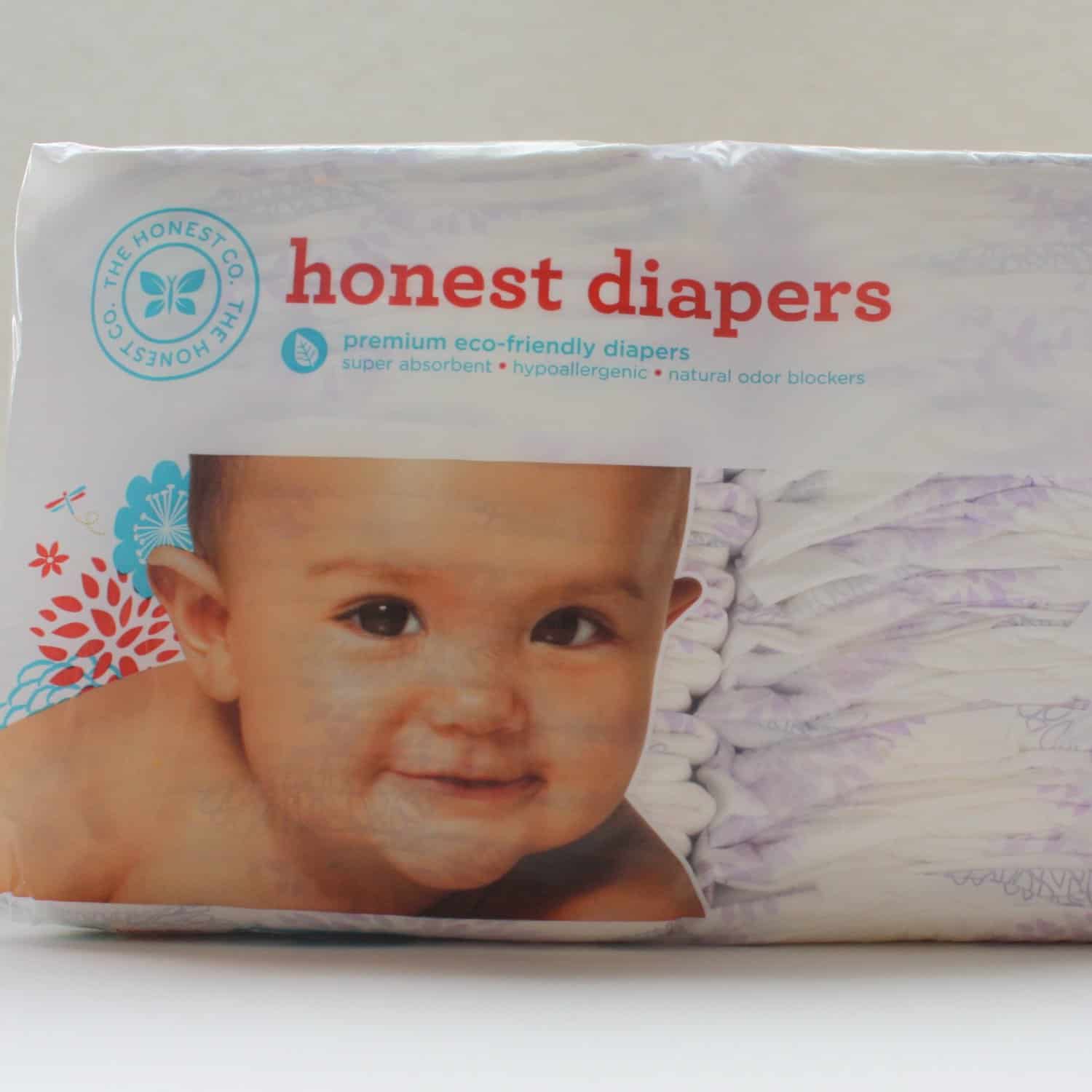 Looking for a good quality disposable diaper that also doesn’t cost an arm and a leg? We’d like to find one too, but Honest Diapers (made by the Honest Co., co-owned by Jessica Alba) are not for you. Yes, they are pretty eco-friendly with plant-based inner and outer layers, a core of pulp from “certified sustainably managed forests” plus gluten free wheat and corn and no fragrances, lotions or latex.

But they aren’t affordable. You can get Honest Diapers directly from their web site for a whopping 32¢; on Amazon.com we saw them for 45¢ per diaper (these are size one diapers in packs of 44). Seventh Generation, by contrast is 25¢ per diaper and Earth’s Best is 26¢.

And here’s the biggest rub for us: the Honest Co. apparently has a problem with honesty. They’ve participated in a bit of green washing when it comes to one of the ingredients in their diapers: SAP, a petroleum-based moisture absorbing ingredient. If you’ve ever used Pampers or other name brand diapers, you might have seen those little round gel balls on your baby’s skin–that’s SAP. Initially, Honest said they didn’t use them and criticized competitors for using them. Then they corrected themselves, even claiming SAP was perfectly safe. How do you spell hypocrisy?

On top of this issue, recent criticism of Honest Co. sunscreen (which apparently wasn’t working well for a lot of sunburned kids) and detergent (Honest Co claimed its detergent didn’t have a chemical it disparaged . . . but whoops, it does) leads us to warn our readers to stay away. And we’ll note that while parents like the cute patterns available from Honest, their diapers come in for a lot of criticism over leakage, blowouts up the back and more. We don’t recommend these diapers. Rating: Not Recommend.