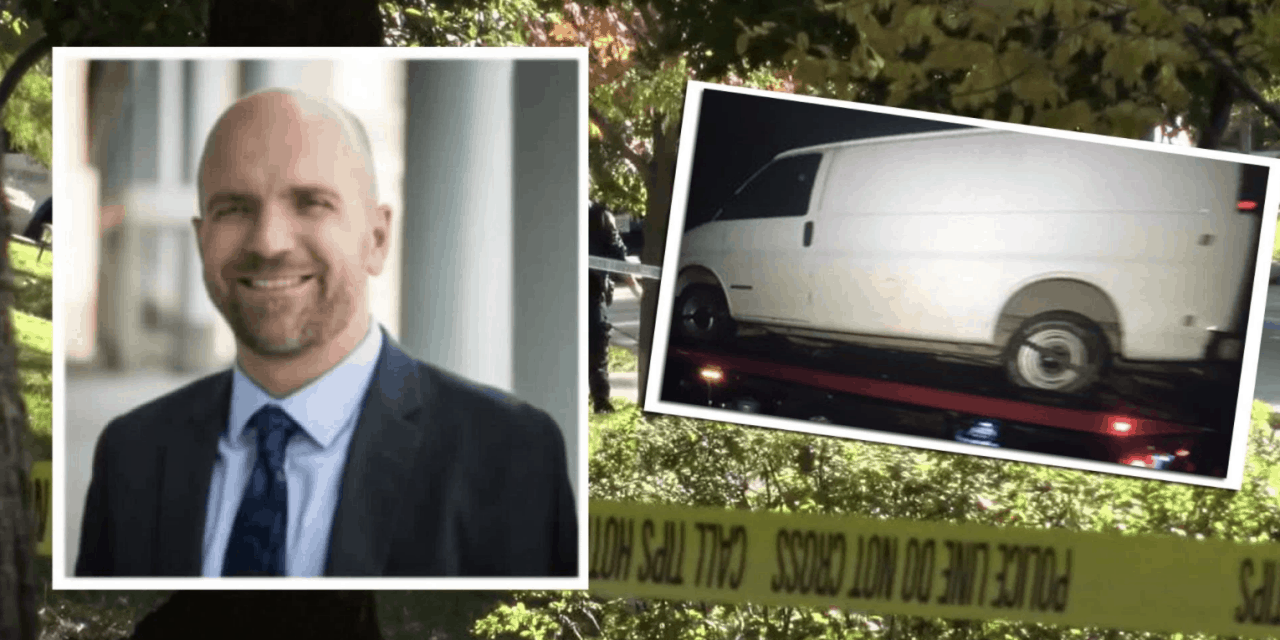 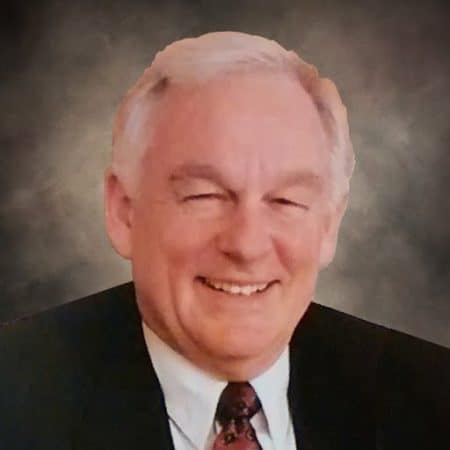 Update: November 9, 2017. Kansas City police have issued a statement that Baby Tenda owner David Jungerman is not a suspect in murder of attorney Thomas Pickert.

Below is an archive of our reporting on this story.

First published: October 26, 2017 10:21am. The owner of Baby-Tenda (also known as Babee Tenda) is being investigated in the murder yesterday of an attorney in Brookside, Missouri.

Attorney Thomas Pickert was shot on the porch of his home Wednesday morning after walking his kids to school. Kansas City police said after the shooting they were looking for a white van that was spotted on the street after the shooting. According to media reports, that van allegedly was registered to David Jungerman, a defendant in a civil suit brought by Pickert.

Police have not named Jungerman as a suspect in the murder, as of this writing, but the investigation is ongoing. Police searched Jungerman’s van this morning.

David Jungerman is listed as the president of Baby-Tenda Corp, a Kansas City-based company that makes feeding tables under the name Babee Tenda. We’ve written about Baby Tenda since the 1990’s, criticizing the company’s direct sales tactics  and misleading marketing claims.

In 2007, a court found Jungerman’s company guilty of “”falsely and fraudulently mailed sales material indicating the Consumer Product Safety Commission (“CPSC”) or the National Highway Transportation Safety Administration (“NHTSA”) sponsored seminars at which Defendant’s products were sold.” According to 2007 court records, Jungerman is the “sole shareholder, officer and director for over thirty-five years, and is still the day-to-day manager of the (Baby Tenda) company.”

David Jungerman says he can't believe he's having to go to court for just trying to protect what's his.Jungerman shot two men he said were attempting to steal copper from his business back in 2012. He said the men rushed him and he didn't have a choice. Now, one of those men is suing him for damages, and pain and suffering: http://www.kmbc.com/article/local-business-owner-sued-after-shooting-attempted-burglars-in-2012/8644634

Jungerman has had other brushes with the law, including an arrest in 1990 for holding juveniles at gunpoint, reports Fox4KC.com:

“In 1990, Jungerman was arrested for holding juveniles at gunpoint he found fishing in his pond. Just a month after the shooting of the homeless men at his business in 2012, Jungerman shot another inspected intruder. No charges were filed.

Then in 2016, Jungerman was charged with Armed Criminal Infraction and Felony Burglary for intimidating a tenant with a weapon for alleged offenses in Nevada, Mo.”

In 2001, Baby Tenda and Jungerman were involved in a complaint that alleged the company improperly removed asbestos from a warehouse in Kansas City.

We will update this story as it develops.